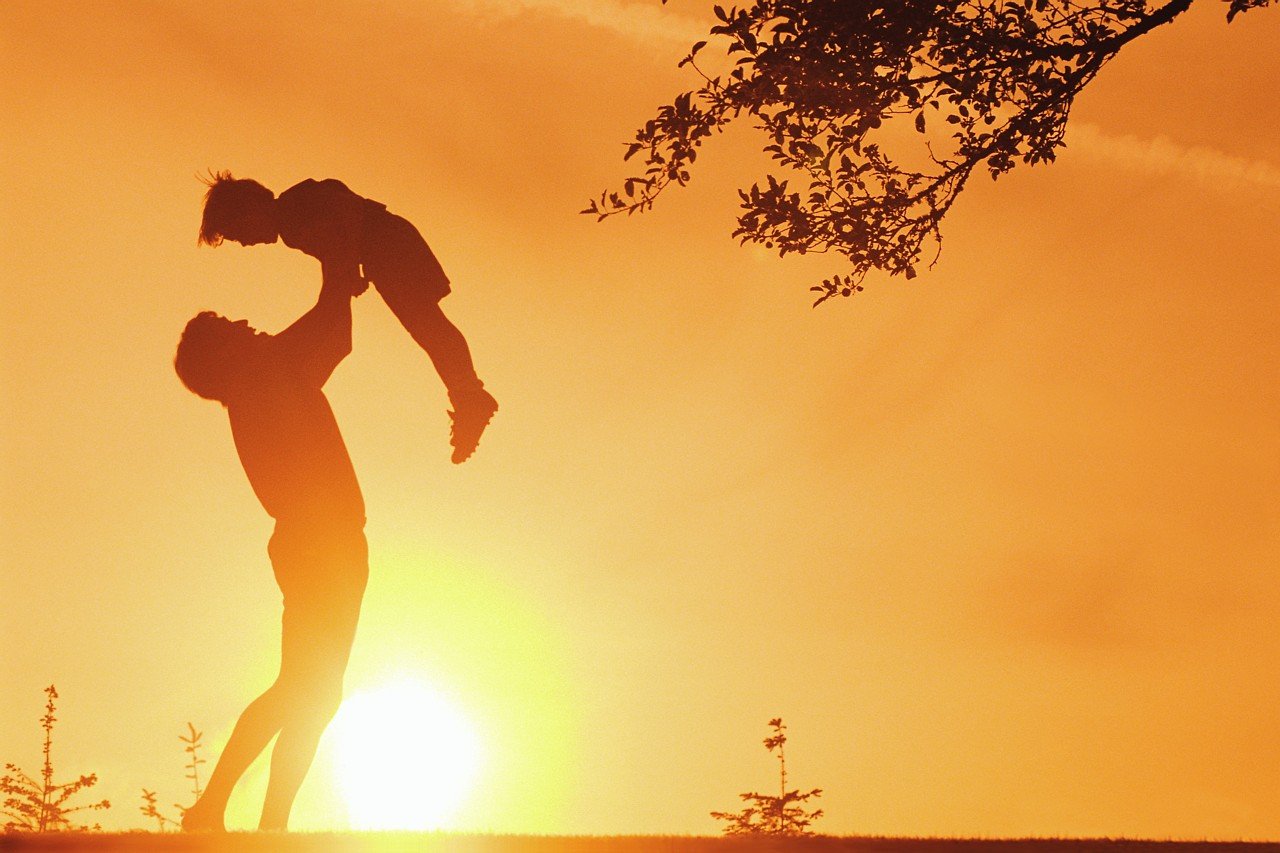 I don’t remember the last time I was able to lift SK1 above my.head. The moment passed, as all last moments do, unnoticed and unmarked. All I know is I tried today and, for the first time, I couldn’t do it.

He’s ten years old now. Eleven is not too far off. The moments he permits me to do such things are few and far between. Plus, he’s built kinda like me: a small tank, a refrigerator with legs. Whether its him growing up or me growing older, it makes sense.

But that doesn’t stop me from being a little sad about it.

We’ve taken to hitting baseballs in the side yard once work and school are done for the day. He’s a lefty. He learned to twist his hips and hold in his hands without me having to tell him, and he whips the ball to all sides of the field like he’s been doing it forever. No longballs. Just a line drive that will take your face off if you don’t move your head fast enough. Just like his dad. My mind tells me he looks like Ted Williams when he swings, but I’m biased. I don’t really know.

I try to tell him how happy it makes me to see him enjoying something. It doesn’t have to be baseball. It could be some other sport or no other sport, so long as he loves something for the sole reason that it brings him joy.

Much like me lifting him up, though, he doesn’t want to hear that from me. He’s got a teenager’s sullenness: a desire to be left alone. Which I guess makes sense. He hasn’t seen his friends in four momths, and the action around our house with all five SKs is intense. He gets lost in the mix, sometimes. He is rarely the squeaky wheel.

I tell him anyway. There are other ways to lift him up when your arms can’t do it anymore. I hope the words stick. I hope he remembers them as he continues to grow; especially if the dark times that sometimes visit me also visit him. I hope he KNOWS the same way he knows how to hit: naturally, without effort, something that’s always been there.