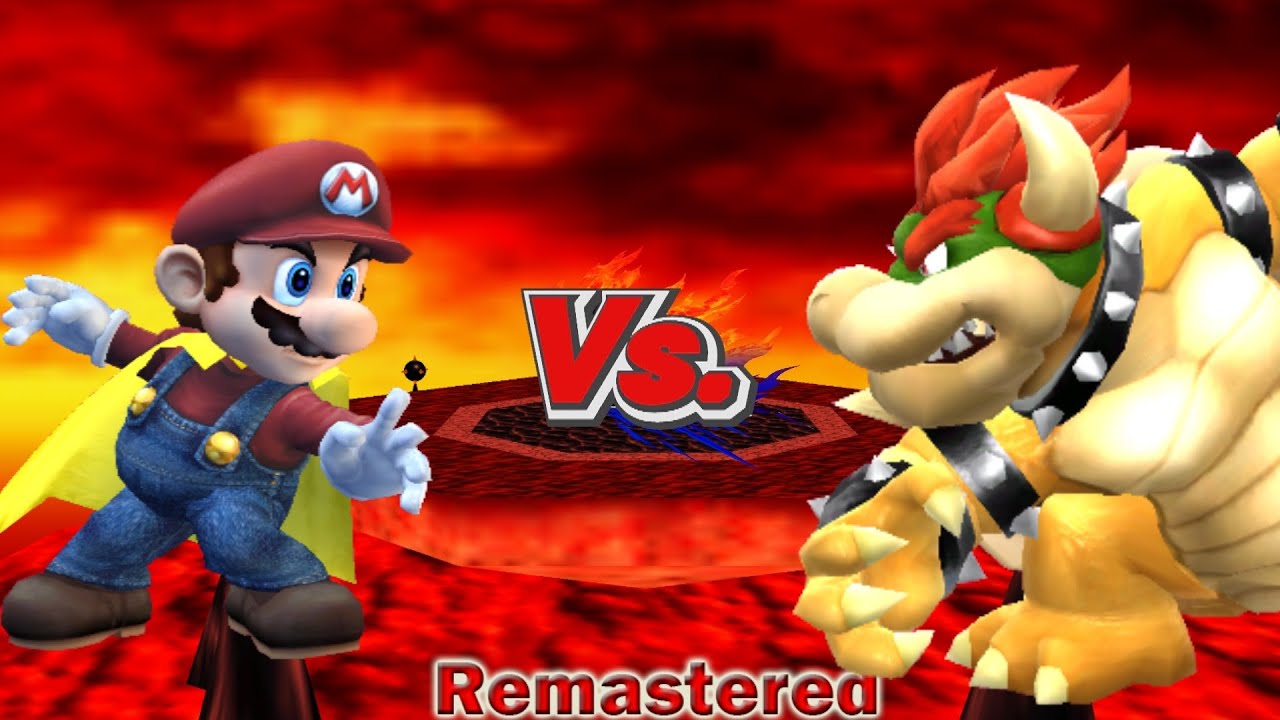 I played a lot of video games as a kid, and one of my favorite things to do while playing video games was to complain that the game was cheating.

You ever do that?

You fight and fight to get to the end of whatever Mario Brothers game you’re playing, and then King Koopa shoots you with a fireball before you have a chance to move and that’s it. Game over. So sorry.

“The game is cheating again!” I’d tell my Dad.

I’d grumble and grunt about Dad being Old & Out of Touch. But, inevitably, I’d learn to zig where I used to zag, dodging Koopa’s fireball, allowing me to win the game (either that or get shot by all NEW fireballs. One or the other).

The lesson is clear. More often than not, the obstacles we run into are not the results of some grand conspiracy. The world is not set against you. You just suck, and you need to learn to do it (whatever IT is) better. Yes, there are some instances where the system is unfair. We can talk about those some other time. For the most part, though, if you have to decide whether it’s you or the system that needs to change, the answer is You.

That’s not exactly right. I was technically the third place winner. That puts me in roughly the top 350-400 people out of over 30K who started the contest back in January. That ain’t nothing to sneeze at.

But it’s not what I wanted. I’ve been to this level many times before and, while I really really felt like this might be my year, I still didn’t make it. Koopa shot me with the same damn fireball he’s caught me with each of the last twelve years.

A friend asked me how I was feeling shortly afterward, and I said I was pissed. For an hour or so, thoughts like “Those judges don’t know what they’re doing!” and “I’m never doing this again!” crossed my mind. Self-centered, petulant b.s. to be sure, but if there’s one thing I’ve learned from competing in (and not winning) this contest for over a decade now, it’s that you have to take anything said by a contestant who recently met the end of their contest season with a grain of salt. The amount of work, time, and energy put into developing a speech at nearly any level is astounding, and to have that all just END … RIGHT NOW … it takes a few hours or maybe days to let it go. If I extend the same grace to other competitors who’ve lost, I should probably extend that to myself as well.

I wrote back to my friend the following day to say that I wasn’t really pissed … just disappointed. And even that isn’t right. I went back to watch the video of the contest, and I could see areas where I needed to improve. I watched the winner’s speech again and saw what it was that made his speech better than mine. Once again, the game wasn’t cheating. The judges got it right. I just need to get better next time around.

You can see the same thing in your work. You hit roadblocks. Your career stalls. The skills that got you here won’t get you there. Something new has to happen or Koopa will hit you with that same old fireball. Not because he’s cheating, but because you need to learn to zig instead of zagging.

The truth is, you might zig and zag for a very long time and still catch Koopa’s best. You might still fail. OVer and over and over. Most of us have been there. The defining difference here is not whether you learn to skate past whichever obstacle is holding you back. There will be even more challenging obstacles just around the corner: the kind of stuff that make This Present Difficulty pale in comparison.

What matters is whether, after you’ve been knocked down the third, fourth or fifth time … or, in my case, the tenth time over a decade of trying … you have the willingness to get up and try it again.

Last night, when I found myself with a few moments of free time, I started jotting down notes for next year’s speech contest speech. I’m still having fun with it. And, let’s be honest, I’m a glutton for punishment with it comes to these things.

Keep an eye out for Suraj Venkateswaran. His speech was amazing. He’s gonna take over the world.