We’re getting down to the wire on the Covid Chronicles Free Flash Fiction Explode A Ganza. Ladies and Gentlemen: the exciting conclusion to Kathy Kexel’s story, Secrets.

Thanks for visiting us! For even more exciting stories, please check out (and perhaps slide us some dollars at ) the sites of each of our somewhat-quarantined-and-still-slowly-going-more-insane-than-they-already-were authors: Joseph Courtemanche, Jamie Greening, Kathy Kexel, Derek Elkins, Rob Cely, and Dr. Paul J Bennett . It can’t all be a big conspiracy, can it? Can it?

Paul Bennet Closes out Week 11 of the Free Flash Fiction Explode A Ganza with a short story about a tragedy and hope. Check out part 1 of his story: “As It Is In Heaven”

Rob is a BIG IDEAS kind of guy. That’s what I like about him. Today, he’s got some BIG IDEAS about how this pandemic might affect us as individuals. Check out “Best Day of my LIfe.”

Thanks for visiting us! For even more exciting stories, please check out (and perhaps slide us some dollars at ) the sites of each of our somewhat-quarantined-and-still-slowly-going-more-insane-than-they-already-were authors: Joseph Courtemanche, Jamie Greening, Kathy Kexel, Derek Elkins, Rob Cely, and Dr. Paul J Bennett . What was YOUR Best. Day. Evar? 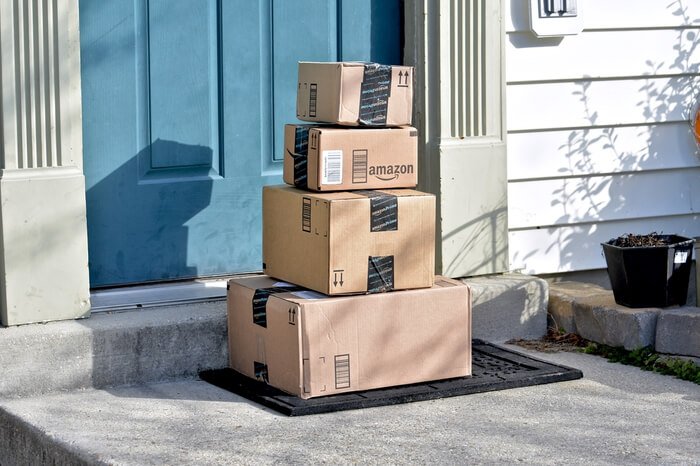 Derek’s mind is warped, but it’s warped in a way that makes me smile. Check out his story by clicking on the water demon below, and maybe he’ll warp your mind, too

Thanks for visiting us! For even more exciting stories, please check out (and perhaps slide us some dollars at ) the sites of each of our somewhat-quarantined-and-still-slowly-going-more-insane-than-they-already-were authors: Joseph Courtemanche, Jamie Greening, Kathy Kexel, Derek Elkins, Rob Cely, and Dr. Paul J Bennett . Allow me to pass my piece of the water to you, as well.

Rob Cely’s up today with his latest Murder Mystery in the time of Covid, “A Quarantine Murder.” This story might cost a few people their lives, but it will cost you nothing. It’s always free to you.

Thanks for visiting us! For even more exciting stories, please check out (and perhaps slide us some dollars at ) the sites of each of our somewhat-quarantined-and-still-slowly-going-more-insane-than-they-already-were authors: Joseph Courtemanche, Jamie Greening, Kathy Kexel, Derek Elkins, Rob Cely, and Dr. Paul J Bennett . Who’s sneaking up behind YOU with nefarious intent?

Jamie Greening never disappoints. This week, he delves into the Science Fiction Realm – with spiritual overtones – with his short story, “The Parallax.” I love the message hidden beneath the shimmering folds.

Thanks for visiting us! For even more exciting stories, please check out (and perhaps slide us some dollars at ) the sites of each of our somewhat-quarantined-and-still-slowly-going-more-insane-than-they-already-were authors: Joseph Courtemanche, Jamie Greening, Kathy Kexel, Derek Elkins, Rob Cely, and Dr. Paul J Bennett . What’s the message YOU’RE getting from the alternate dimension? Hopefully it has nothing to do with Blue Oyster Cult and Taco Bell.

Happy Memorial Day, y’all! Today, Joseph Courtemanche brings us the convergence of TWO Flash Fiction Explode-A-Ganzas rolle into one. You’ll have to check out his story, “Where Did They All Go?” to find out.

Thanks for visiting us! For even more exciting stories, please check out (and perhaps slide us some dollars at ) the sites of each of our somewhat-quarantined-and-still-slowly-going-more-insane-than-they-already-were authors: Joseph Courtemanche, Jamie Greening, Kathy Kexel, Derek Elkins, Rob Cely, and Dr. Paul J Bennett . We haven’t given up yet, and neither should you.

Thanks for visiting us! For even more exciting stories, please check out (and perhaps slide us some dollars at ) the sites of each of our somewhat-quarantined-and-still-slowly-going-more-insane-than-they-already-were authors: Joseph Courtemanche, Jamie Greening, Kathy Kexel, Derek Elkins, Rob Cely, and Dr. Paul J Bennett . Relax and look at the trees. The trees. The Trees.

Week 9 of the Covid Chronicles Free Flash Fiction Explode-A-Ganza rolls on, this time with Kathy Kexel bringing us an intriguing setup in part 1 of her story Secrets.

Thanks for visiting us! For even more exciting stories, please check out (and perhaps slide us some dollars at ) the sites of each of our somewhat-quarantined-and-still-slowly-going-more-insane-than-they-already-were authors: Joseph Courtemanche, Jamie Greening, Kathy Kexel, Derek Elkins, Rob Cely, and Dr. Paul J Bennett . Gran yourself a drink on us! Just … be careful nobody slips something in it while you’re not looking.