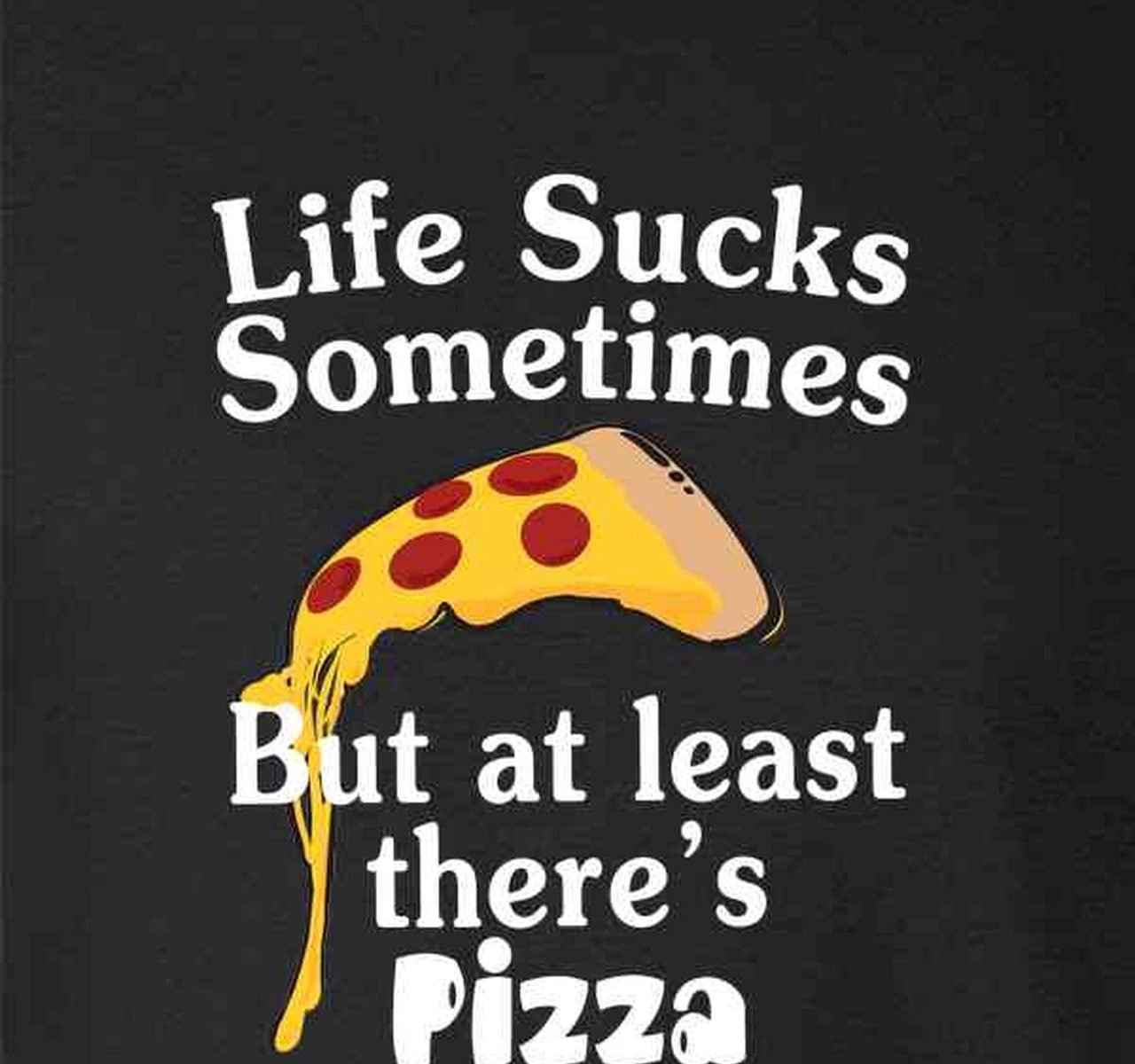 We went to the North Georgia mountains for the holiday to do some hiking and waterfall searching amongst the quiet of the pines, away from the hustle and bustle of destination resort town like our hometown of Orlando.

It was great. At first.

Then Santa slipped his tension wires just as our son was playing off-path in a park in Helen, GA. We told him repeatedly to come back, but he didn’t listen. The road less traveled was too tempting for him, and he paid the price. Let that be a lesson to all you would-be commencement speakers who quote Robert Grost. As a result, we spent Thanksgiving night in a remote Georgia ER, hoping for the bleeding to stop, and that our son had no brain abnormalities beyond those our genetics gifted him at birth.

He was fine. No worries.  He DOES have a healthy distrust of Santa Claus now, though. Which is probably a good thing.

In December, one of the stitches from my cornea transplant (from wayback in 2012) made its way loose. I had it removed, but apparently the place where said stitch used to be is now infected, which is a bad thing for transplants. The doctor says I’m 50/50 on whether I’ll lose the eye.

I’ve been here a few times over the years. Cornea transplants can reject easily, especially for those who are prone to rub their eyes with dirt-encrusted hands after wrestling with kids in the backyard. I’m hopeful things pull through. They always have up till now. It just means a few harrowing days of partial blindness and another doctor’s visit next Wednesday. Then, it’s either a few steroid drops and my eye becomes Arnold Schwarzenegger, or a I undergo surgery which will turn me into a white Nick Fury

Whatever happens, I’m living in the tension of waiting for things to return to normal, which is a tension I think we’re all familiar with lately.

It would be easy to say that I can’t wait for Christmas break to end, for the kids to go back to school and me back to work. There IS a part of me that goes there, just like there’s a part of me that lamented being so far away from home when Santa assaulted my progeny.

We yearn for normalcy, for predictability. But life isn’t normal. It rarely conforns to the best laid plans of mice and men.

When you focus on being normal, you miss capital-L life right in front of you. Like families laughing at each other when someone forgets to unmute themselves on the now-annual Holiday Zoom get-together. There is joy in the trenches and sadness in the peaks, because Life exists in both places. To focus on returning to Normal LIfe is to miss Life entirely.

I’m spending the day after Christmas with the kids, watching Miyazaki films and eating popcorn (the same popcorn I got qs a gift from Captech as a gift for  Christmas. Thanks, CT!). Tomorrow, we’ll toss baseball in the backyard. On Wednesday, we’ll find out which path I take with my eyesight and go from there. Nothing I can do about it now, so there’s no point missing out on popcorn, movies, and baseball while we wait, right?

I feel good about this decision.