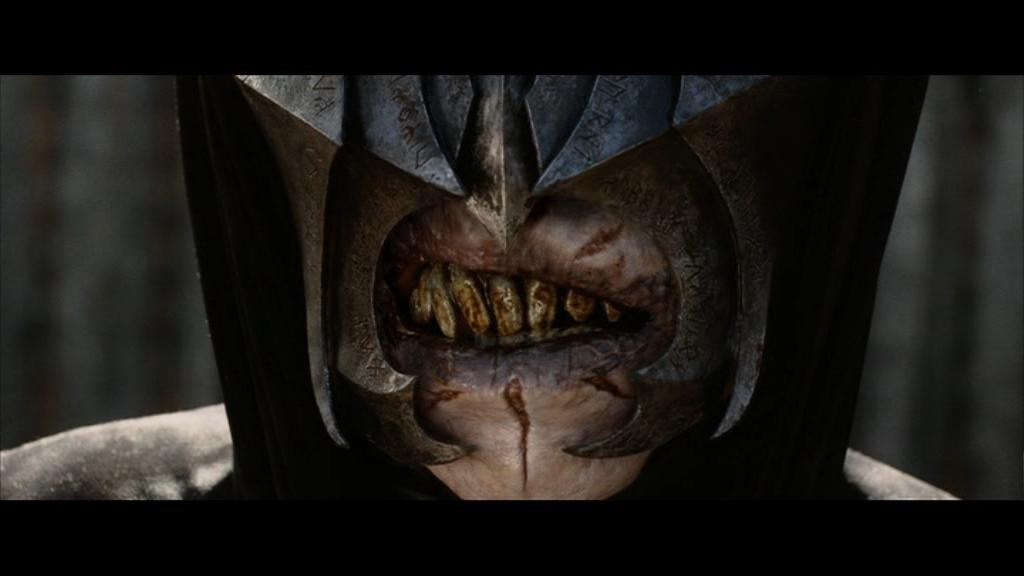 There once was a man, a leader of a small team, who was well-loved by the people he worked with, well-respected by the teams he interacted with, and who always strove to improve the lives of everyone around him

So The Manager devised a plot.

The Manager goes to The Leader and he says, “For One Million Dollars, will you tell everyone in the company you are a hypocrite and a fraud? I’ll put you on every screen in the company. On the intranet, on people’s laptops, on e-mails. Everyone will see it and everyone will hear you say you are a hypocrite and a fraud. For One Million Dollars.”

The Leader thinks about it and then he says, “Okay, but under three conditions.”

The Manager says, “What?”

“Sure thing,” the Manager says.

“Well,” the Leader said, “A Million dollars is a lot, but if you give me two months, I can probably pull in some favors to get the money for you.”

The Leader paused, then continued: “You promise to put me on EVERY screen in the company, right?”